Omar the Magician is a low-rate magician and wannabe sorcerer who usually works alongside the musical band The Four Dates.

As an amateur sorcerer, Omar was capable of very simple conjuration, specifically summoning objects or individuals from one place and sending them to another, however he was not particularly good at this and may end up summoning something he did not want or end up mixing up his volunteers and getting them lost. His most amusing spell though was having plants and fruits appear from his finger tips which were delicious, however Aladdin considered this to be a lackluster illusion.

Because of his lackluster abilities, he relies on The Four Dates to provide soothing ambient music to help relax displeased crowds.

Jasmine and the Disappearing Tiger

Jasmine invited him to perform at the Sultan's Palace after becoming amused with hist tricks, which naturally caused quite a bit of trouble. 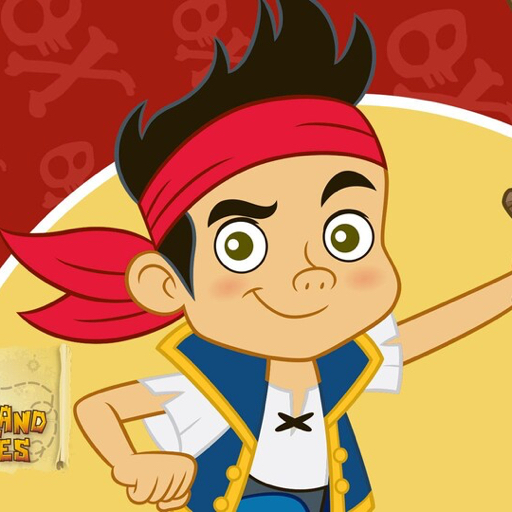